The occult, supernatural and pseudoscience in Professor Balthazar animation series 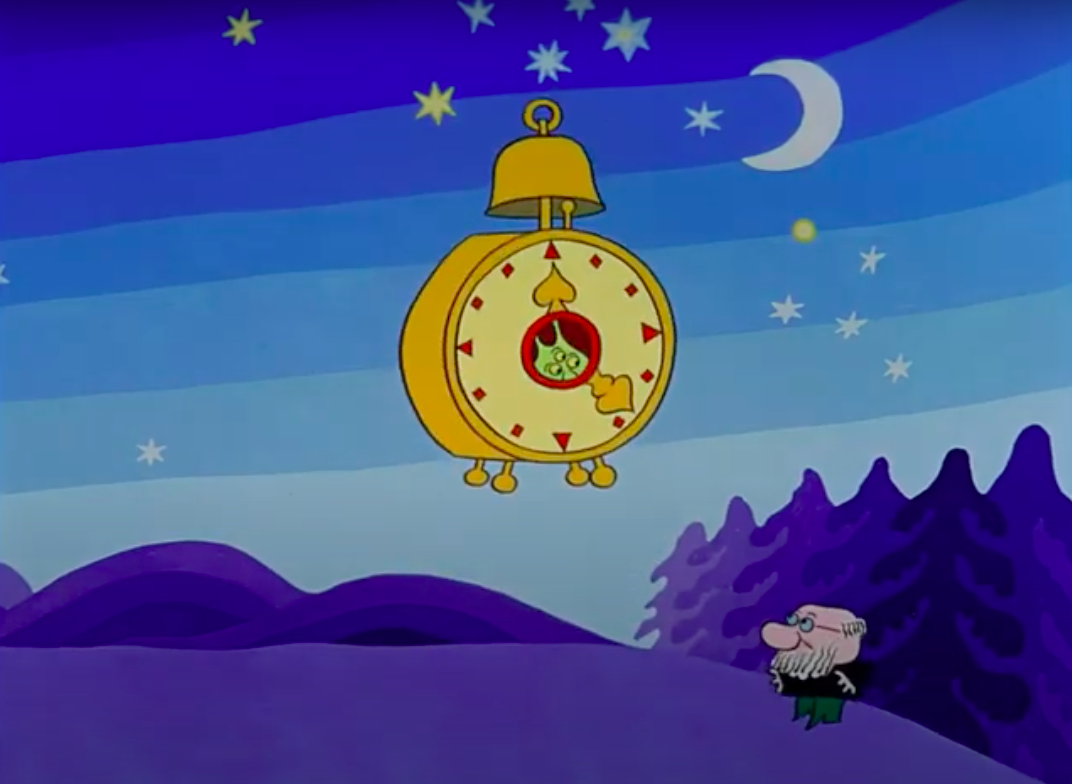 Most of us know Professor Balthazar, the main character in the animation series made in Zagreb in the 1960-70s, as a rational scientist, relying on thinking, mathematics, books and laboratories to solve problems.

But dig deeper and you’ll find occasional scientific errors. For example, we see dinosaurs living alongside humans in the Stone Age, and penguins are sometimes wrongly placed at the North Pole.

And, more disconcertingly to a scientific mind, the series is permeated with supernatural elements: Balthazar’s world is populated with magicians, monsters, and even the devil.

Ghosts and devils aside, what also makes Professor Balthazar a good Halloween watch is that many episodes feature various scary menaces that descend on the city, threatening law and order, even potential obliteration. This creates suspense and horror that keep the viewer hooked.

The menaces range from natural disasters, such as avalanches, floods, drought, and fog, through to evil bandits who take over Balthazartown and terrorise its residents. In one episode, the menace is a mysterious “black cloud of malice” that causes city-wide arguments amongst the citizens.

The professor then usually thinks and invents his way through these problems to restore peace and harmony. To do so, he often uses his colorful “miraculous machine”, aptly named as its products sometimes resemble miracles as much as technological inventions.

His solutions are sort of deus-ex-machina contraptions, or concepts, that just seem to work, without much explanation as to how. Occasionally, they apparently defy known laws of physics and nature.

For example, Balthazar travels through time and outer space, discovers and enters a parallel universe, and bottles the wind for later use.

This parallel universe, or “another kind of world”, which he calculates exists and then tells people how to enter, evokes strange ideas from quantum physics as much as it does LSD tripping, especially given the its psychedelic colours and dreamy musical treatment.

The realism of the series and of what Balthazar does in it is arguably questioned in such scenes, another one being when we see that his birthday is on the non-existent 32nd day of a month, or that he lectures on the “use of fog for peaceful purposes”, which could be interpreted as him being ‘a fog salesman’, a local phrase for an illusionist.

Other characters in the series also perform supernatural or magical acts, learning how to fly from a bird, for example, or manufacturing stick-on holes that end up being used as train tunnels.

The mechanism of a clocktower appears to have feelings, and creatures of legend and science fiction exist in Balthazartown, from aliens to dragon-like seamonsters.

In the dragon episode, we see an overreliance on ancient texts, as we’re told: “The Chinese dragon book couldn’t possibly have been wrong” and there’s a questionable argument in favour of doggedly sticking to unlikely ideas. “No one believed his theory about the monster, but he was deeply sure that he was right,” says the narrator at the start of the episode about Rudy, the retired natural historian. “A great deal of persistence is necessary to prove something which everyone else thinks is nonsense. Rudy was very persistent indeed.”

A “black cloud of malice” that appears to be alive and scheming triggers a bout of illogical ill temper, the whole town arguing for no apparent reason, including Dr Medicus who disagrees with a prop skeleton that has somehow come to life in his office.

There is also a talking cloud, Daniel, and an actual ghost whose mere presence terrifies the city, including professor Balthazar. However, with a drop of potion from his test tube, Balthazar gives the white ghost a floral pattern that makes it less scary and thereby less lonely.